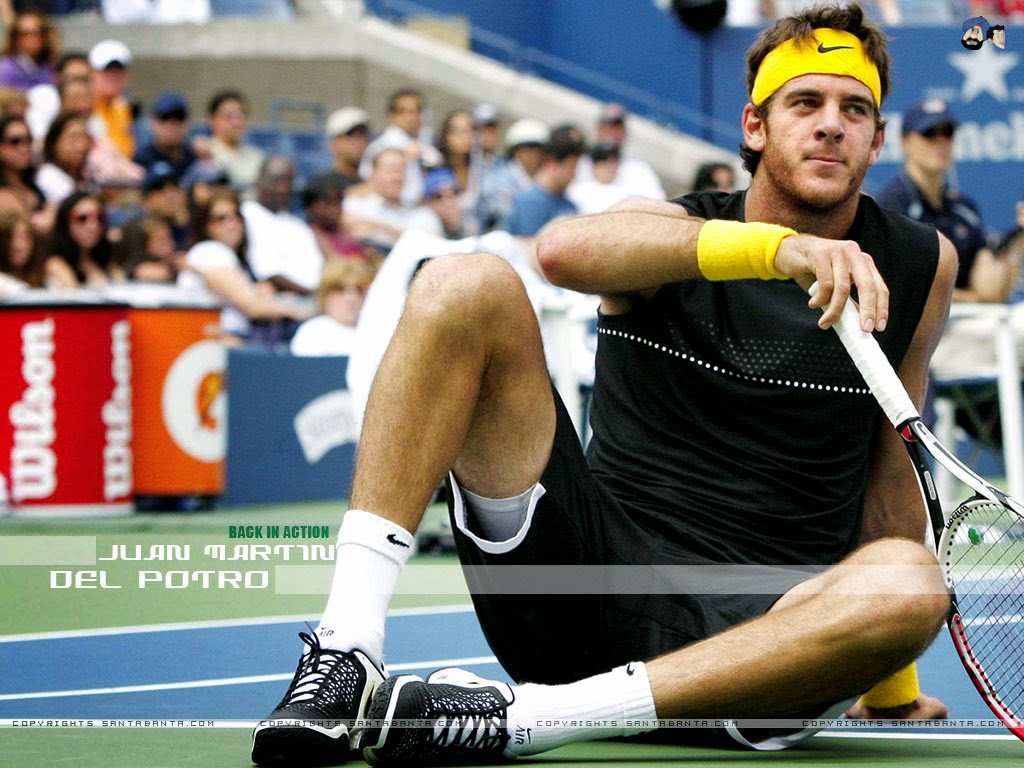 Juan Martin Del Potro has pulled out of the Australian Open because of continuing wrist trouble.

The 2009 US Open champion, 26, returned in Sydney last week after 10 months out, winning two matches.

After travelling to Melbourne, he felt a recurrence of the problem in his left wrist and withdrew from the Australian Open, which begins on Monday.

“My first Grand Slam after one year, five-set matches, is very tough. It could be dangerous for my wrist. It was a tough decision, but it could be a smart decision if I want to stay healthy and play for the whole year.”

Del Potro’s 2014 season ended in February because of his left wrist, and he missed a similar amount of the 2010 season with an injury to his right wrist.

He has slipped to 276 in the world rankings but beat world number 18 Fabio Fognini on his way to the quarter-finals in Sydney last week, and plans to return in Indian Wells or Miami in March.

“I am still doing treatments,” said Del Potro. “I will see the doctor again. He will say what could be good for my future but I’m very positive.

“I hope to start playing again very, very soon in the United States tournaments. I really enjoyed playing tennis again last week in Sydney, winning a couple of matches. I didn’t expect that.

“But that’s given me a little bit of motivation to pass through this pain again. So I’m very excited to come back again very soon and play without pain.”

Previous Mourinho Praises ‘Perfect Game’ In Swansea
Next Football Club Loses Both Keepers To Same Injury In A Game!