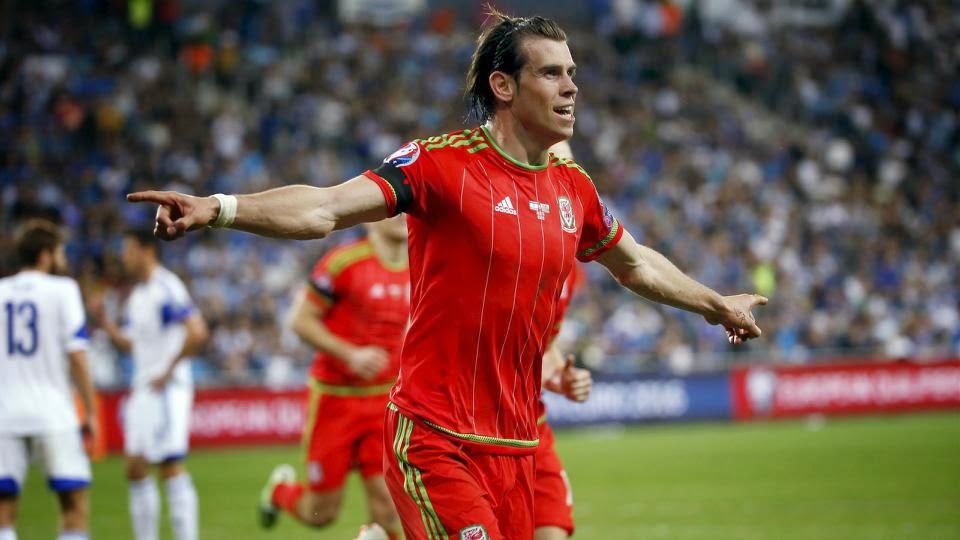 World’s most expensive player, Gareth Bale put  behind his recent woes with Real Madrid to lead Wales to a convincing victory over the then table toppers, Israel by scoring two and creating another for Aaron Ramsey.

Chris Coleman’s side were the better team throughout and should have taken the lead when Bale whipped a cross in for James Collins but the defender stood on the ball rather than tapping it in.

Ramsey made amends for that miss moments before half-time, looping a header over goalkeeper Ofir Marciano after Bale nodded a long ball forward from Wayne Hennessey into the heart of the penalty area.

Ola Aina: Why I dumped England for Nigeria
READ

Seven minutes after half-time the game was over as a contest as Bale drove a brilliant free-kick in from the edge of the area and then Israel defender Eitan Tibi was sent-off for a second yellow card after tripping the Real Madrid forward.

It was left to Bale to wrap up the win 13 minutes from time, driving Ramsey’s cutback high into the net to earn Wales a stunning away win.