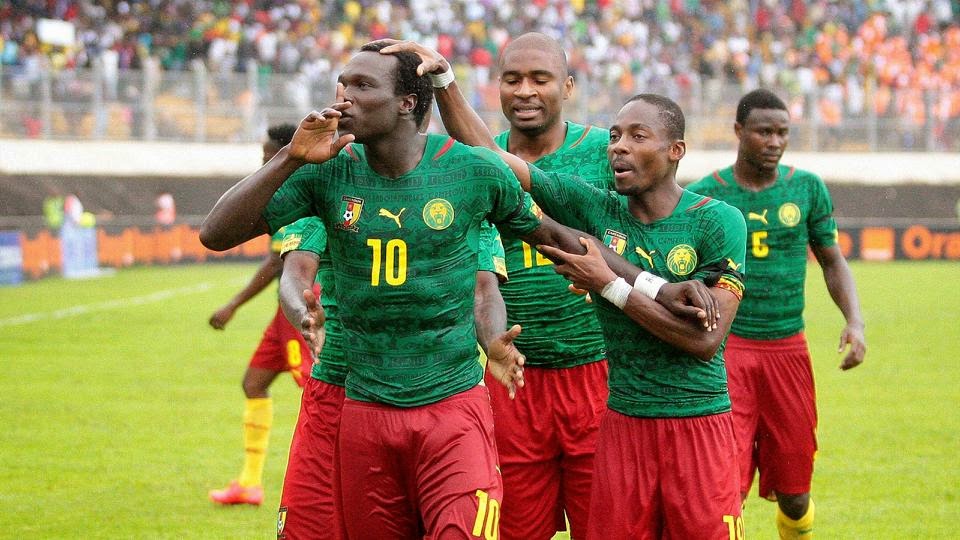 A dramatic late finish saw Guinea and Cameroon draw 1-1 in Group D of the African Cup of Nations.

Cameroon took the lead after some woeful goalkeeping by Naby Yattara. Benjamin Moukandjo curled in a low corner from the left, and the ball passed Aurelien Chedjou, and bounced off Yattara into the goal.

The game was a scrappy affair, with neither side gaining control of the match. Guinea, though, equalised against the run of play, when Ibrahima Traore did brilliantly to spin his marker and fire in a shot from the edge of the area.

In the second half, Cameroon pressured, with Guinea sitting ever deeper to defend with very little possession of their own. However, Cameroon continued to create many clear cut chances, and when they did, Vincent Aboubakar managed to send his header wide when presented with an open goal.

Stephane Mbia had a free header from eight yards to win the game with just added time remaining, and he wasted the chance by sending his effort wide. Two minutes later, Ibrahima Conte was denied an obvious penalty, leaving all sides in Group D tied with just a game remaining.